This article was written by Jacob Woods.  I think it provides some important info that is worth reading. 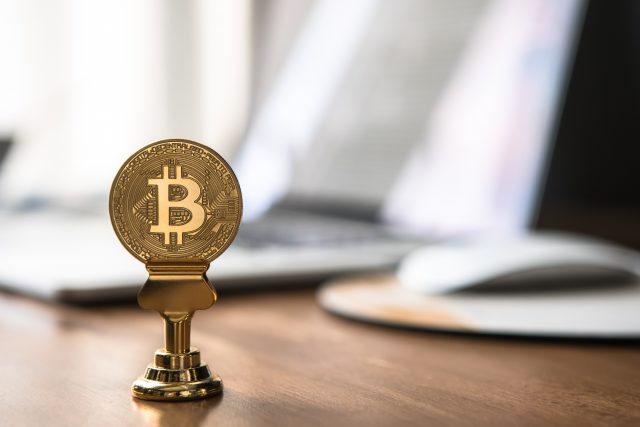 If you trade cryptocurrency, you may have realized something: trading cryptocurrency with anonymity is getting harder and harder. One of the major innovators in the cryptocurrency space was ShapeShift.io. They had an “instant exchange” where you could easily trade cryptocurrency without signing up for an account or submitting personal information. ShapeShift was fast and convenient. It came as a huge shock when he officially announced that ShapeShift would now require all users to sign up for accounts and submit personal information. The CEO, Eric Voorheese, was known to be quite vocal against such regulation. Voorheese has said “To some who have followed our history, it may seem a curious development.”

Traders who value their privacy are running out of places to turn. Not only does it raise concerns about financial surveillance, but being forced to provide sensitive personal information can expose your information to hackers or identity thieves

There is a need to fill this void. Other “instant” options have sprung up but caution is advised. Doing a quick google or Reddit search of the big names in the space will provide quite a few horror stories. Switchain is a good option when looking for an instant exchange. They have a good reputation and will remain KYC free, they also provide users with the same convenience and anonymity that ShapeShift once did.

Security and anonymity are foundational elements in the cryptocurrency movement. Following some simple steps will keep you protected. Safeguarding your personal information and securing your private keys with a hardware wallet are important actions.