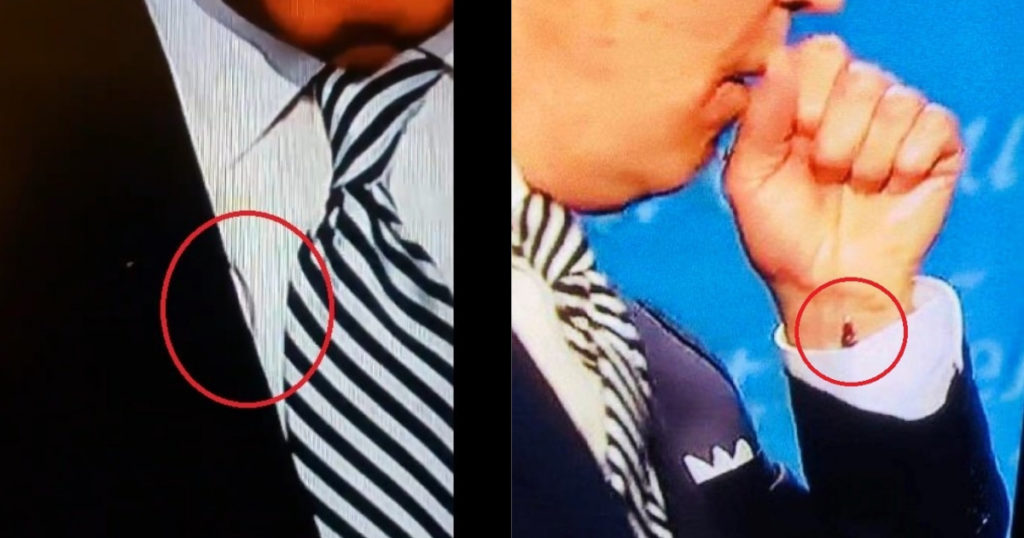 Some Internet sleuths claim Biden was wired last night and they believe they have proof.

Before last night’s debate the Biden team disagreed to drug testing and being checked for ear plugs and other mechanical devices.

FOX News Reporters confirmed reports that Biden did not want to be checked for wires before the debate and said they would have to keep an eye on this:

Fox News chief political anchor gives credence to Trump conspiracy theory Biden will have a secret listening device: “As far as the listening devices and the Biden campaign’s response to that, I think that’s interesting. We’re going to have to follow that through the day.” pic.twitter.com/1k3NqY4EI3